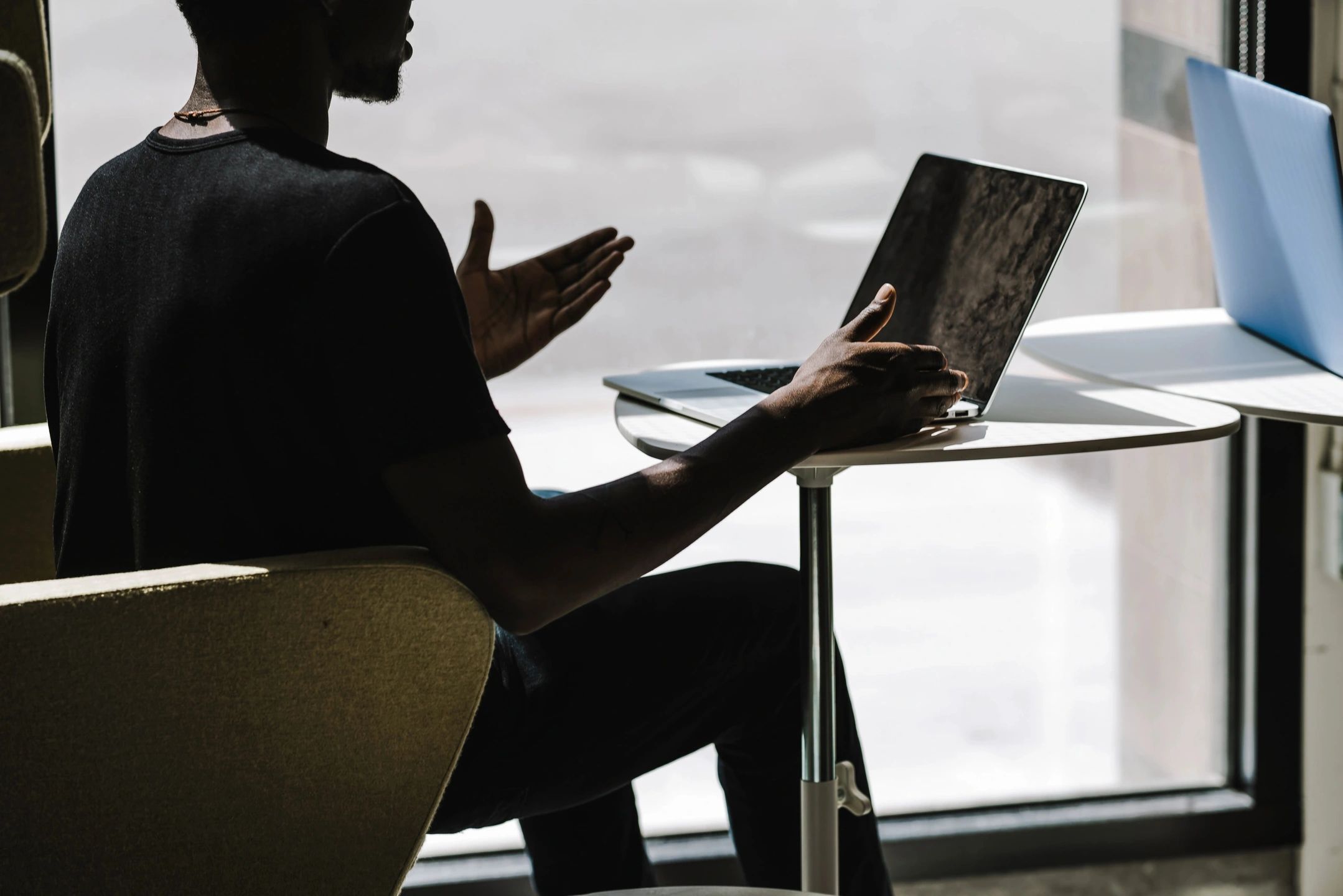 Broadband availability and adoption can seem like an unsurmountable challenge, especially in rural communities within Tug Hill who have always broadband and mobile connection issues. Locally, there are many players who are closest to the households where there is no access for any variety of reasons. Municipalities and county governments may hear from residents who voice their concerns about not having access to high-speed broadband or who have to pay too much for service. School districts know best which student households lack access to broadband internet service, internet-enabled devices for completing virtual schoolwork, and the reasons why they might lack that access, e.g., living in a remote area or low-income household status.

Similarly, health care centers and professionals that offer telehealth services are aware of families and individuals who are unserved or underserved for reasons unique to their household. Philanthropic organizations, like community foundations, can play an important role in broadband expansion and digital inclusion through investments and focused broadband and digital literacy programming. Libraries have also noticed broadband gaps in their communities, and more libraries across New York State have begun offering both telehealth pods—an enclosed space where people can directly access telehealth appointments—and technical assistance to telehealth pod users and broadband users more broadly.

Zooming out a little to the regional scale, economic development districts have played a significant role in identifying availability and adoption gaps in their counties with the help of the counties. For instance, the Central New York Regional Planning and Development Board (covering a five-county region, including Oswego County) and the Mohawk Valley Economic Development District (covering a six-county region, including Oneida County) have worked closely with their counties to fund broadband studies to pinpoint areas that are unserved and underserved. The Development Authority of the North County has also assisted with the same studies and is uniquely equipped to address broadband issues. The authority has skilled, technical staff who can help with mapping and developing technical solutions to identify and address the broadband gaps that exist in its three-county service area (Saint Lawrence, Jefferson, and Lewis counties).

Stepping up to the state level, the NYS Broadband Program Office, the Public Service Commission, and the Education Department are all key players in broadband buildout across the state and in the Tug Hill region. The Broadband Program Office and the Education Department receive and distribute federal and state funding. They also house extensive databases and information pertinent to broadband buildout and adoption. The Public Service Commission, under the Department of Public Service, has acted in a quasi-judicial role to hold internet service providers accountable for errors in their broadband buildout reporting. The Public Service Commission has also undertaken a statewide mapping initiative to collect information about broadband infrastructure and adoption. Non-sensitive data will be shared publicly in 2022. The Tug Hill Commission has even played a role in connecting key players as it has, historically, been a bridge between the local, county, regional, and state levels of government.

Considering the strengths of each player outlined above, there are ways to build a broadband network that pulls on those strengths to bring in or create funding streams. A major challenge to broadband funding is that funding streams at federal and state levels cross different sectors and have varying eligibility requirements to address different digital inclusion concerns. Thus, working collaboratively and bringing players from different sectors and levels of government to the table will help build robust funding applications.

Any funding applications should include testimony from the people and organizations that are unserved and underserved. Low-income households, either directly or through surveys, can share and have shared their unique limiting factors with the key players above. With that information local, county, regional, and state players can search for funding opportunities to address those specific needs. Generally, many residents across the income spectrum are dissatisfied with their internet service and would benefit from better options. Speaking with organizations can also shed light on the unique needs and requirements of the region, especially recommended is meeting with public safety organizations’ first responders. Fortunately, many of the regional partners outlined above have already completed baseline availability and adoption broadband studies that will be highlighted in the next section.