What is the Tug Hill Commission?

About The Tug Hill Region

The Tug Hill region lies between Lake Ontario and the Adirondacks. Larger than Delaware or Rhode Island, its 2,100 square miles comprise one of the most rural and remote sections of New York State and the Northeast. A scattering of public lands covers a tenth of the region, with most of that land used extensively for timber production, hunting, and recreation. The rest is privately owned forest, farms, and homes, all of it working land that supports the region’s way of life. Tug Hill’s total population is just over 100,000, with two-thirds of those people concentrated in villages around its edge. Its densely forested core of about 275 square miles is among New York’s most remote areas, with a population of just a few thousand and few public roads. Click here to learn more. 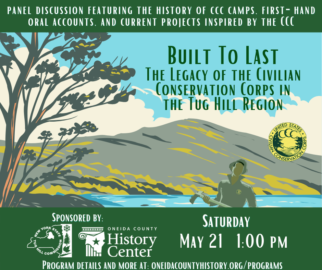 Built to Last: The Legacy of the Civilian Conservation Corps in the Tug Hill Region

Join the Tug Hill Commission and the Oneida County Historical Center as we explore the legacy of the Civilian Conservation Corps (CCC) throughout the Tug Hill Region. The CCC, fondly known as Roosevelt’s Tree Army,... 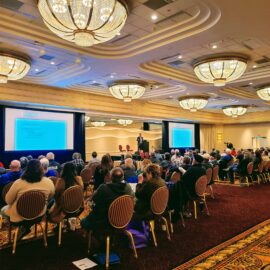 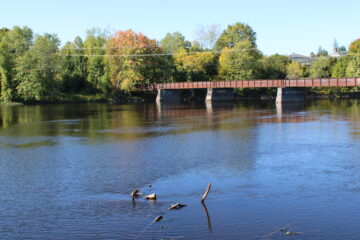 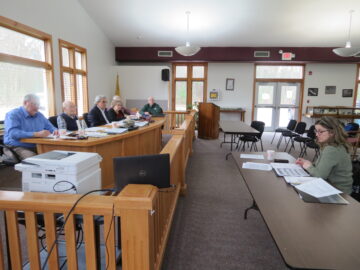 Keep track of training and grant deadlines on our Google calendar.

All of the dates you need to know in one...

Looking for materials from a recent workshop?

Presentations, handouts, and links to YouTube videos are all available...