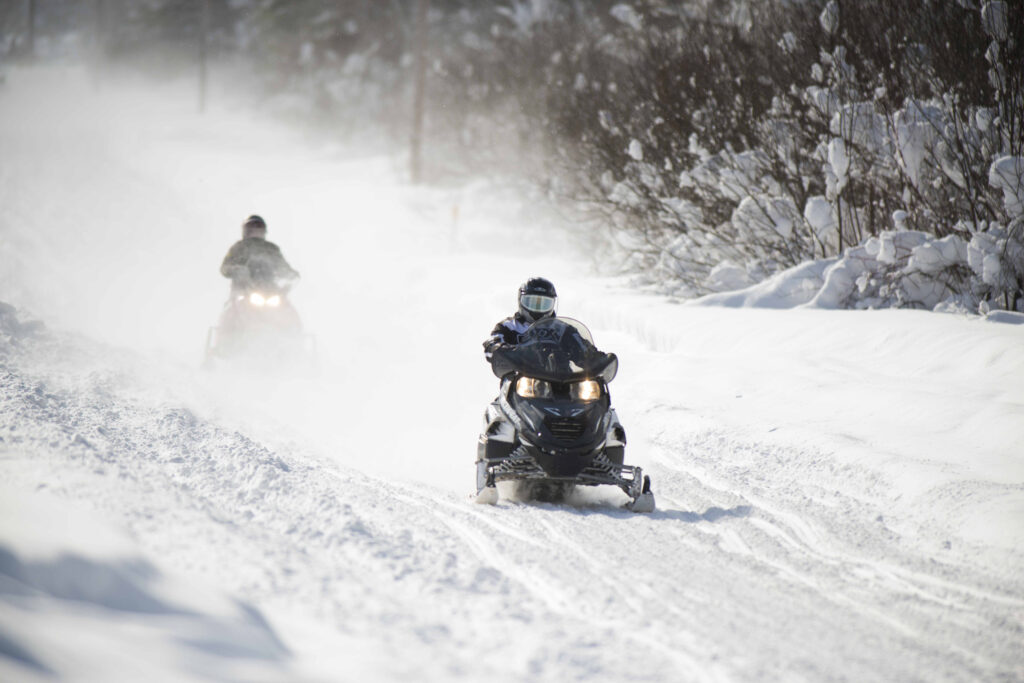 Lewis County Economic Development, working together with Jefferson County Economic Development, the Lewis County Chamber of Commerce, Oneida County Tourism, Oswego County Community Development, Tourism and Planning, Operation Oswego County, the Tug Hill Commission and several area snowmobile clubs, has contracted with the Center for Community Studies at Jefferson Community College (JCC) and Camoin 360 to undertake an economic impact study of snowmobiling in Lewis County and the Tug Hill region. JCC students will soon be at high-traffic locations throughout the four-county area interviewing snowmobilers on a variety of aspects of the popular winter sport. There is also an opportunity for snowmobilers to take the survey online starting Monday, February 15 at www.surveymonkey.com/r/LCTHRSNOW2021.

The Tug Hill region is known for snow, as national weather data shows it is the snowiest place east of the Rocky Mountains. The snow and extensive trail network, enabled by landowners and local governments who willingly allow trails on property with no compensation, has created a strong winter economy reliant on snowmobiling. By quantifying the significance of snowmobiling activity, the partners will be better able to communicate the impacts of the sport on the local economy to local residents, landowners, local governments and New York State. Long term, the group hope to help make Tug Hill an even more appealing destination to help bolster local spending and growth of existing and new businesses.

The results of the economic impact analysis are expected to be complete by the summer of 2021.